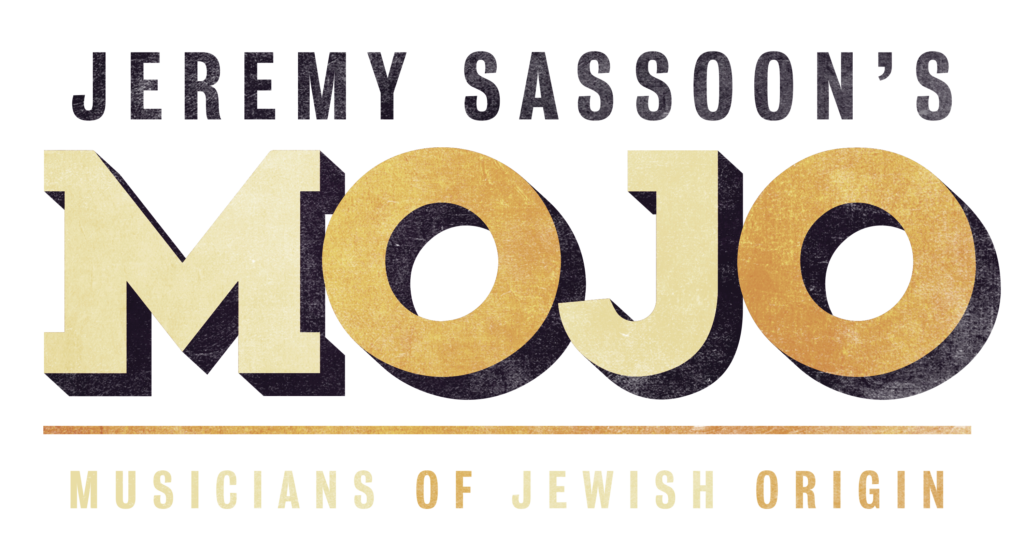 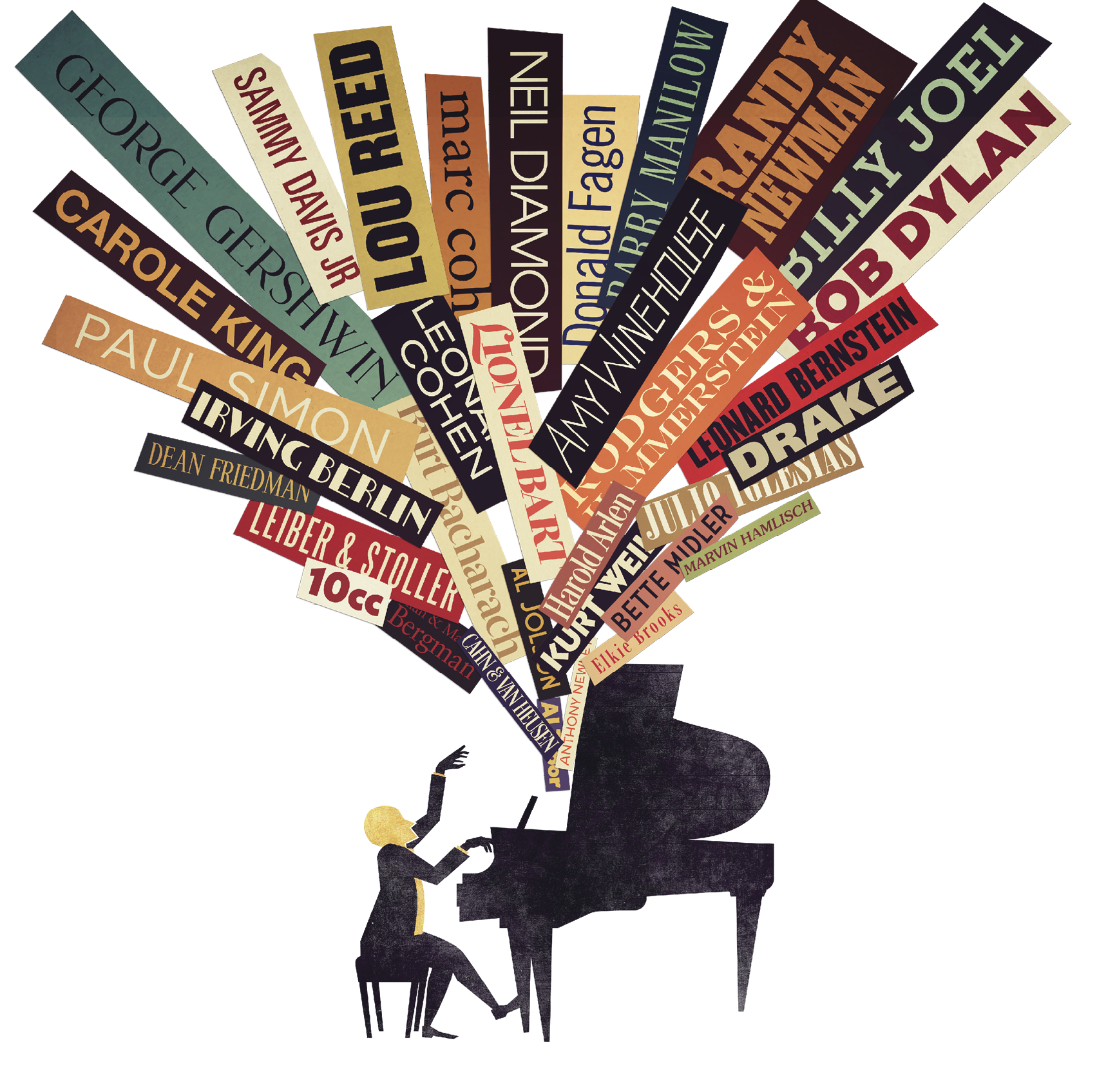 MOJO is a foot-stomping, barn-storming celebration of some of the most iconic and best-loved musicians and songwriters of Jewish origin. Internationally renowned singer-pianist Jeremy Sassoon and his superb trio take you on a journey from the golden era of Gershwin and the Great American Songbook right through to the 21st century, honouring artists such as Carole King, Paul Simon, Billy Joel, Randy Newman and Amy Winehouse. Full of surprising and hilarious anecdotes and some of the most unforgettable songs you’ve ever sung along and danced to, MOJO is illuminating, uplifting and joyous entertainment.

Jeremy has headlined at London’s premier jazz venues. As well as Ronnie Scotts, he has also appeared at Pizza Express Soho, the 606 Club and the Jazz Café. He has performed at the North Sea Jazz Festival in The Hague and headlines twice a year at Berlin’s premier jazz club The ‘A Trane’.

Jeremy pays tribute to the music of Ray Charles with his big band ‘The Ray Charles Project’. He was invited to headline the world famous Ronnie Scott’s Jazz Club with this band during the London 2012 Olympics and in 2019 graced the main stage at the Love Supreme Jazz Festival alongside Lauryn Hill & Jamie Cullum.

In 2014, his version of the Marc Cohn song “The Things We’ve Handed Down” was featured on BBC Radio 4’s Desert Island Discs and immediately hit number 1 in the iTunes vocal download chart.

His album ‘Jeremy Sassoon & Friends – Live’ –  was nominated as one of the best albums of 2018 in the renowned German jazz publication Jazzthetik.

The back story is a fascinating one. Most of the famous songwriters of the early part of the 20th century were second degree Jewish immigrants from Russia and Eastern Europe whose parents fled persecution to settle in America.  Assimilation was the chosen way forward and a new 20th century ‘American’ identity was being cultivated through music.

Jewish composers anglicised their names, and went on to became all-American heroes. Jacob Gershowitz became George Gershwin, Israel Beilin was changed to Irving Berlin and Hyman Arluck became Harold Arlen. These and many other songwriters worked in a couple of blocks of downtown New York nicknamed ‘Tin Pan Alley’. Over the decades, thousands of popular songs were created at this location, finally ending around 1930 with the rise of cinema and radio.

History almost repeated itself when the Brill Building came into existence in the 1950’s and 60’s, housing scores of pop songwriters, and all crammed into one building at 1619 Broadway. It was around this time, and largely due to the seismic effect of Elvis, that artists suddenly became the big celebrities, leaving the songwriters invisible to the public eye. It remained this way until the emergence of singer songwriters; artists who wrote their own songs. One of the very first was Neil Sedaka, and later Carole King and Burt Bacharach, all of whom worked extensively from the Brill Building.

As the 60’s and 70’s progressed, singer songwriters remained hugely influential. Lou Reed, Bob Dylan and Leonard Cohen were hugely significant characters.  Music diversified greatly in the ensuing decades, and Jewish songwriters and musicians maintained a significant presence in rock, punk, R&B, rap, pop and smooth Jazz.  It’s a little known fact that to date, the highest selling Jewish artist of all time is a 35 yr old rapper and R&B artist from Toronto.

All will be revealed, and more.. in MOJO! 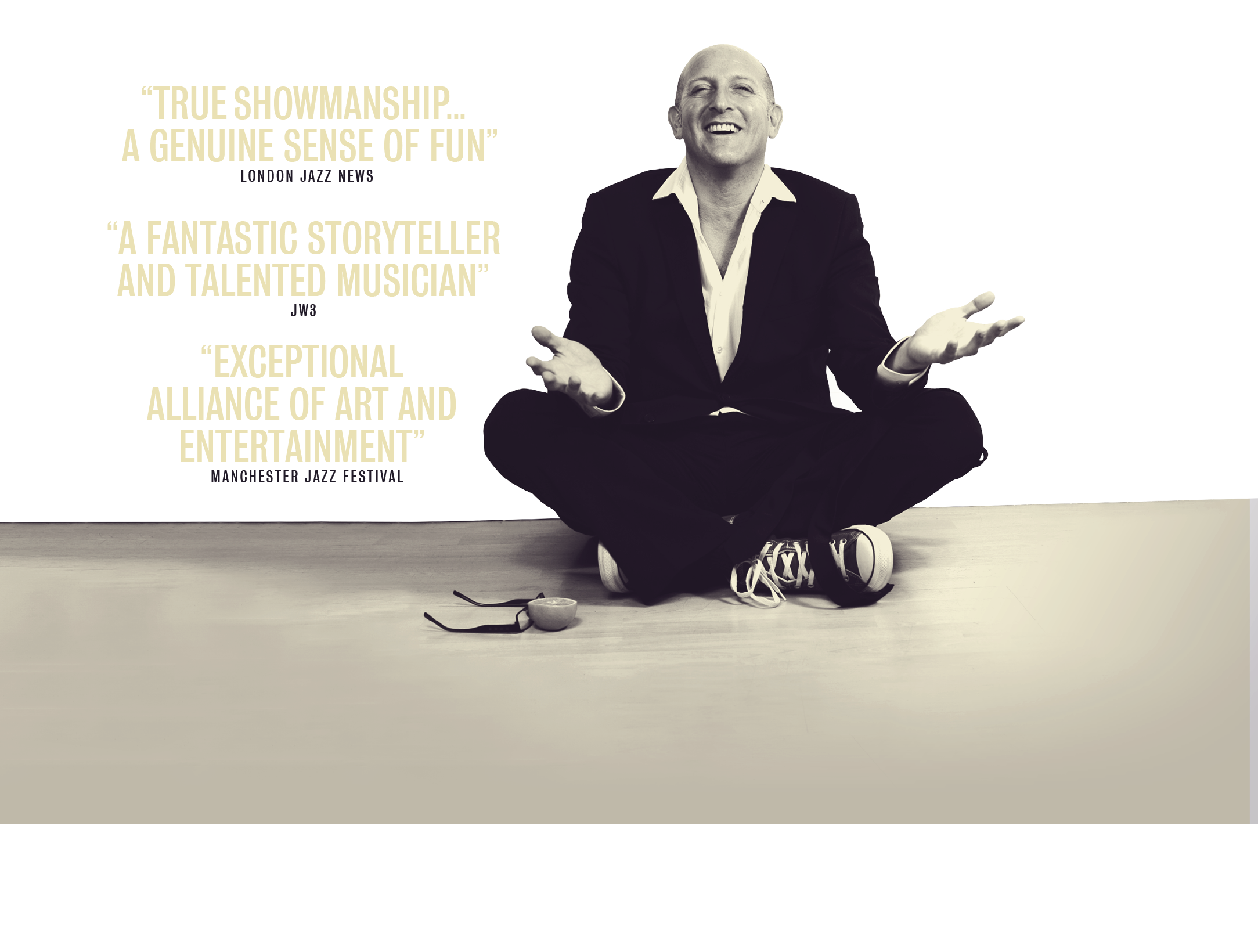 Check out more clips on the new MOJO instagram page 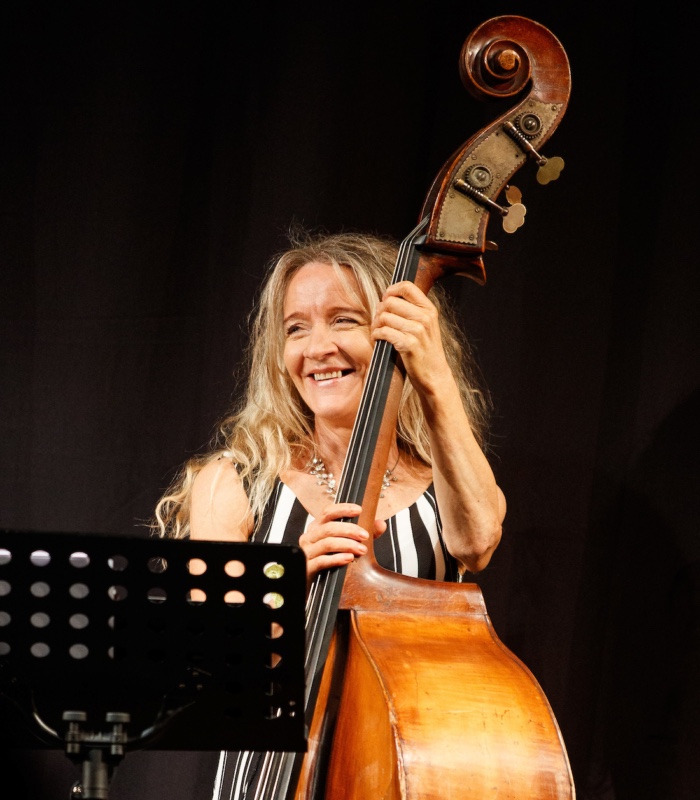 Singer, bassist and songwriter Nicola Farnon has a remarkable musical pedigree, both parents being professional classical musicians and her great uncle no less than the late Robert Farnon. She has released no fewer than nine albums under her own name. She has also played and recorded with such Jazz luminaries as David Newton, Digby Fairweather, Jim Mullen, and Alan Barnes and alongside class jazz acts as diverse as Eliane Elias, Georgie Fame, Sir John Dankworth and Dame Cleo Laine, Humphrey Lyttleton and Acker Bilk. 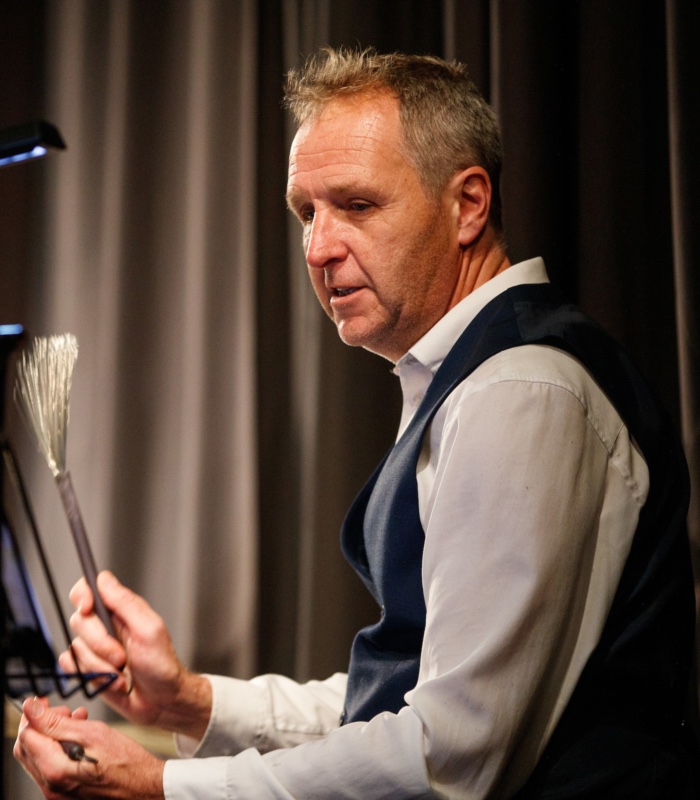 Phil began honing his drumming skills in The Wigan Youth Jazz Orchestra. He has since backed many jazz artists including David Newton, Jim Mullen, Bobby Shew, Alan Barnes, John Etheridge and Barbara Thompson. Phil is also a much in demand big band player with an impressive gig back catalogue that includes The Squadronnaires, The Memphis Belle Swing Orchestra, The Nelson Riddle Orchestra UK and The Kings of Swing Orchestra

Many thanks to all the supporters of MOJO at the 2022 Fringe, who generously donated to our crowdfunding campaign. Your generosity has made a huge difference!”