Jeremy is one of the UK’s most in-demand singer pianists. Either solo, or accompanied by his band, he captivates audiences with his natural, soulful voice, his charismatic personality and his arrangements of jazz, blues, groove and soul classics.

He was a headline act at Ronnie Scott’s Jazz Club (London) during the London 2012 Olympics and recently played the main stage at the Love Supreme Jazz Festival 2019. He performs regularly to sell-out audiences at Pizza Express Jazz Club and the 606 Club (London) and regularly headlines at the A-Trane Jazz Club  (Berlin). His spectacular ‘Ray Charles Project’ big band has wowed audiences at the UK’s biggest Jazz Festivals.

His 2014 single “The things we’ve handed down” hit number 1 in the iTunes vocal chart after being selected as ‘Castaway’s favourite’ on BBC Radio 4’s Desert Island Discs.

His latest 2018 album “Jeremy Sassoon & Friends – Live” (recorded at PizzaExpress Soho) was selected by German jazz publication JazzThetik as one of the albums of the year. 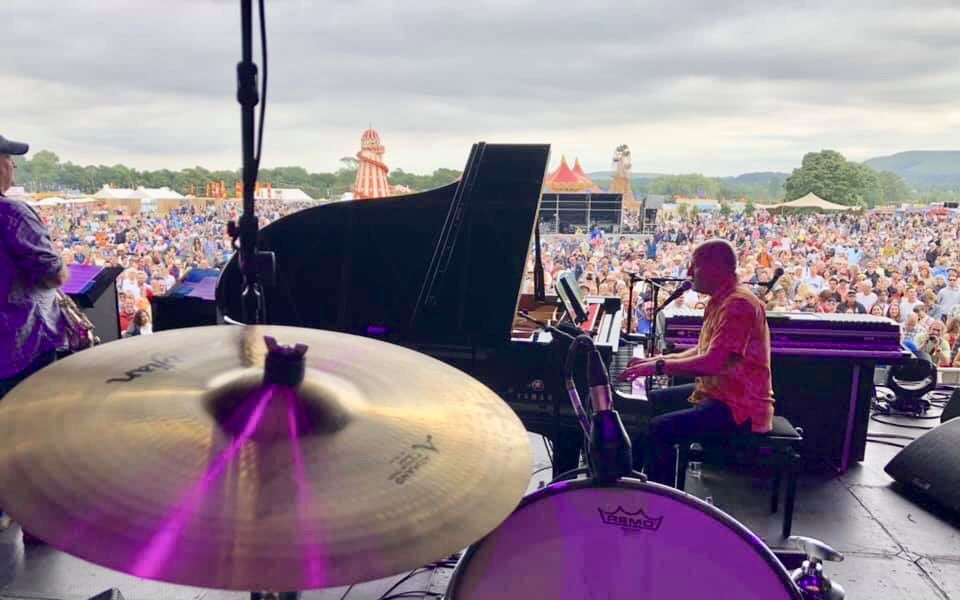 My new single “Wichita Lineman” is out now! 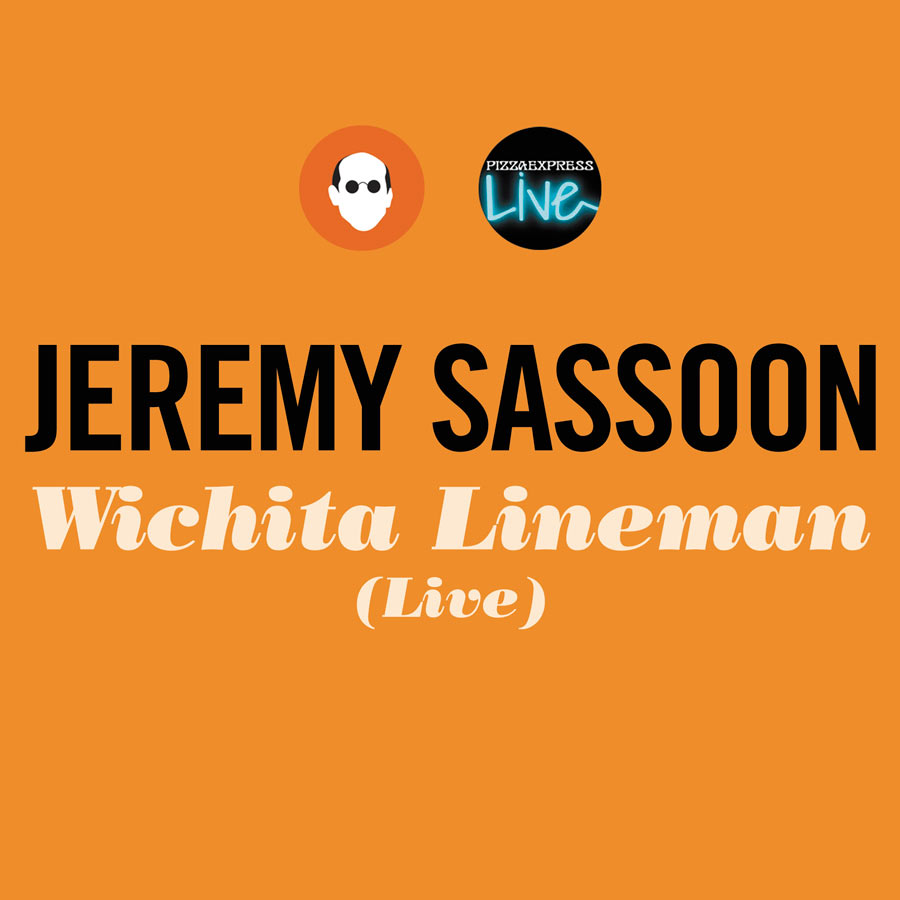 Sipping a mint julep, former psychiatric doctor Jeremy Sassoon coolly opened an exhilarating set paying tribute to the music of Ray Charles, his debut at Ronnie Scott’s. A compilation of hits and lesser-known tunes, Sassoon and his band presented a well-arranged, well-executed 80 minutes of music. Many of the arrangements came from jazz saxophone master Iain Dixon, making the most of the stars of the band: Winston Rollins on trombone, Martin Shaw on trumpet and the superb Mike Smith on drums.