Jazz singer and pianist Jeremy Sassoon launched his solo career in 2011 as a vocal artist; his distinctive and evocative style encompassing genres of Jazz, Blues and Soul.

He is already being regularly booked into the top jazz venues in London and Europe, including notably The A Trane Jazz Club in Berlin with drummer Michael Kersting (Jaco Pastorius/Bireli Lagrene trio) followed by headline acts at Ronnie Scotts Jazz Club, Soho and The Boisdale Club in Canary Wharf. 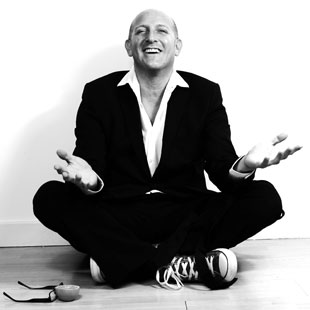 He was a featured on the Jazz FM Discovery Show and entertains at London’s exclusive Arts Club in Mayfair. As a keyboard player/MD, he has already appeared at the North Sea Jazz Festival (The Hague), The Jazz Café (Camden) and Phoenix Festival as M.D. for Warner Bros recording artist Dana Bryant, as well as The Iridium Jazz Club (NYC), and several appearances at the Manchester, Wigan, Birmingham, Marsden and Albacete (Spain) Jazz Festivals. 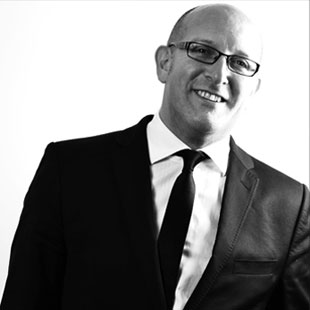 Jeremy’s musical beginnings were rooted in classical music, having been selected as a child for a place at the Royal Northern College of Music Junior School where he studied piano and trumpet for 11 years. At 18, he “rebelled” against the expected musical career by choosing one in medicine, qualifying as a doctor from the Middlesex Hospital Medical School, London, and later going on to complete postgraduate training as a hospital psychiatrist in Manchester.In 1995, Jeremy left medicine to pursue a full time career in music; initially as a trumpeter, then later as a pianist/keyboard player and bandleader. He was offered several high level weekly/monthly jazz residencies at various venues, including both of Manchester’s two premier jazz clubs (The Cinnamon Club, Matt & Phreds).

Many of these residencies are still active after 12 years (Smiths Restaurant, Dimitris, Knutsford Wine Bar).

As a keyboard player, Jeremy always prioritised working with singers, and it was his popular partnership with jazz/gospel singer Paul Bentley that shaped much of his musical output in recent years, culminating in the release of their third album “Bacon or Pastrami?”” in Feb 2010.

When Paul retired from gigging in March 2010, Jeremy decided to front many of the gigs himself. The success of these gigs led him to launch a career as a vocal artist, and the response has been astounding ever since. He combines great music with an entertaining rapport with audiences that never fails to impress

Jeremy calls upon the services of the North West and London’s top musicians to give his band “the sound”. 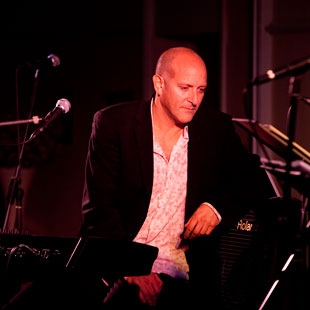